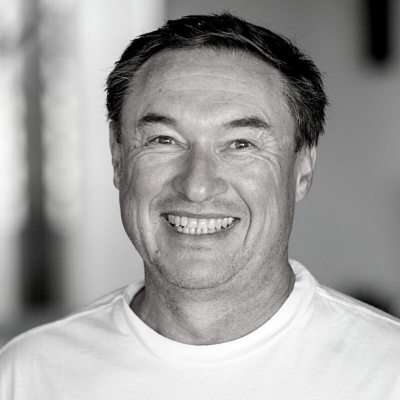 Simon has recently moved back to the Sunshine Coast and with his role as General Sales Manager at Sea and MIX FM, he sees the Chamber as an important part of our business and a ''Community'' our stations need to play a stronger role in.

I have a media background which started in 1992. I have worked across both Radio and Television in numerous Regional and Metropolitan Markets and have held positions from Account Manager to Station Manager in Television and General Manager in Radio. As you can appreciate, holding such roles I have had numerous responsibilities and had to be able to predict and shift/move as the current economic climate has dictated to stay ahead of my competition.